PATS recently participated in The Union 2018 Conference held in The Hague.

The 49th Union World Conference on Lung Health took place from 24 to 27 October 2018 in The Hague, Netherlands. The conference was attended by more than 4,000 delegates.  PATS welcomed several delegates at our stand and informed them about the upcoming PATS MECOR course and Congress 2020. Several PATS Exco members were also presenting their research or attending. 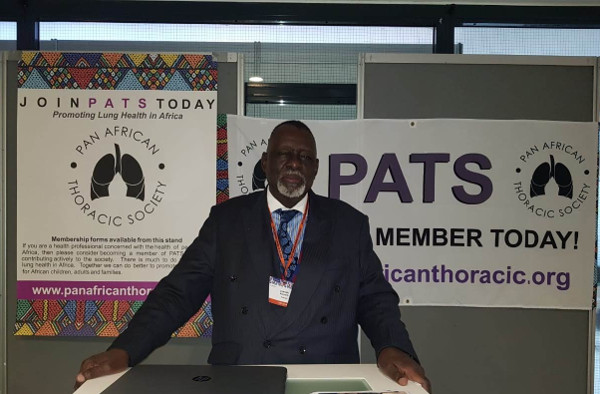 PATS President Dr Joseph Aluoch collected his Union Honorary Membership award (awarded in 2017) in person at this year’s General Assembly. Dr Aluoch has been active in The Union since the mid-1970s when he was the Coordinator of the National TB Control Programme in Kenya. He has served and continues to serve as an advocate for lung health globally. 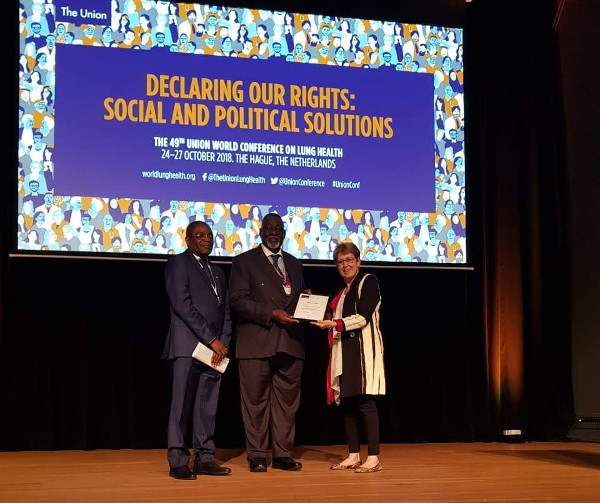